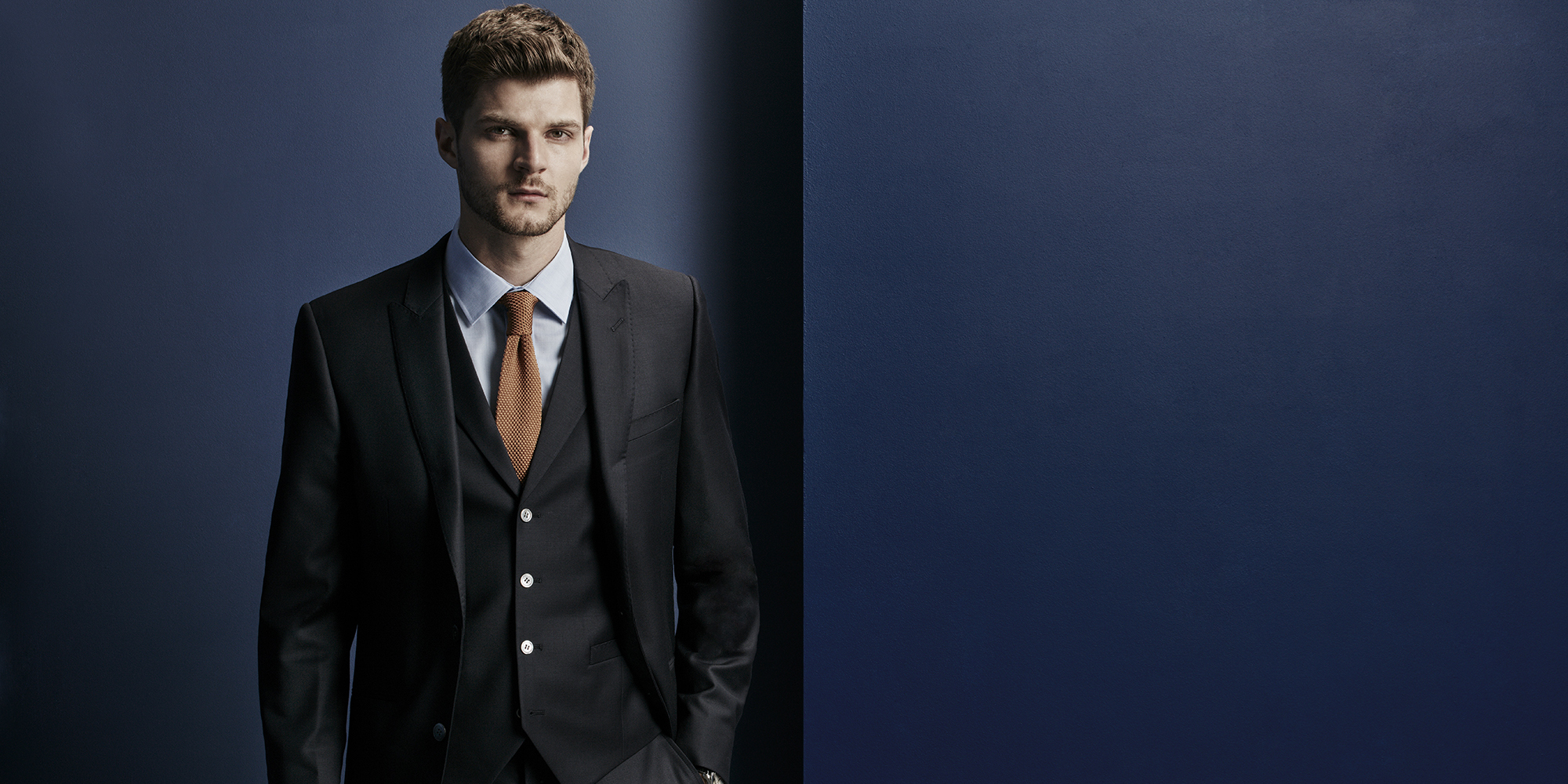 SHOW worked with John Lewis to bring the high-street store’s collaboration with style guru and YouTube star Jim Chapman to fruition. Over a period of six months, Chapman selected and styled his favourite items from the department store’s menswear collections.

We were asked to produce and art-direct three films and photo shoots starring Chapman in his choice of outfits and these were then used across John Lewis’ digital platforms and in store, as well as on Chapman’s own social channels, under the banner Chapman & Lewis. 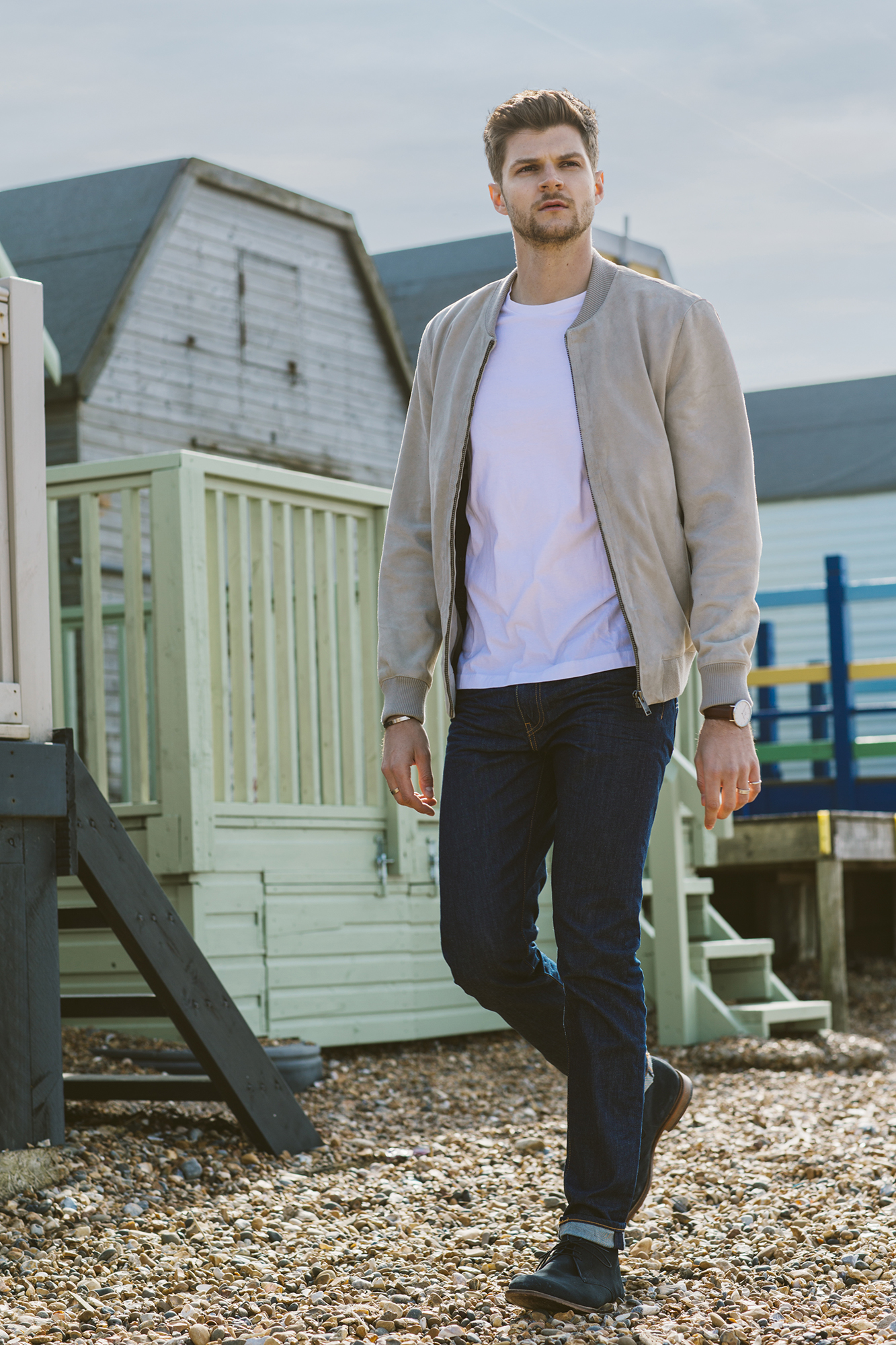 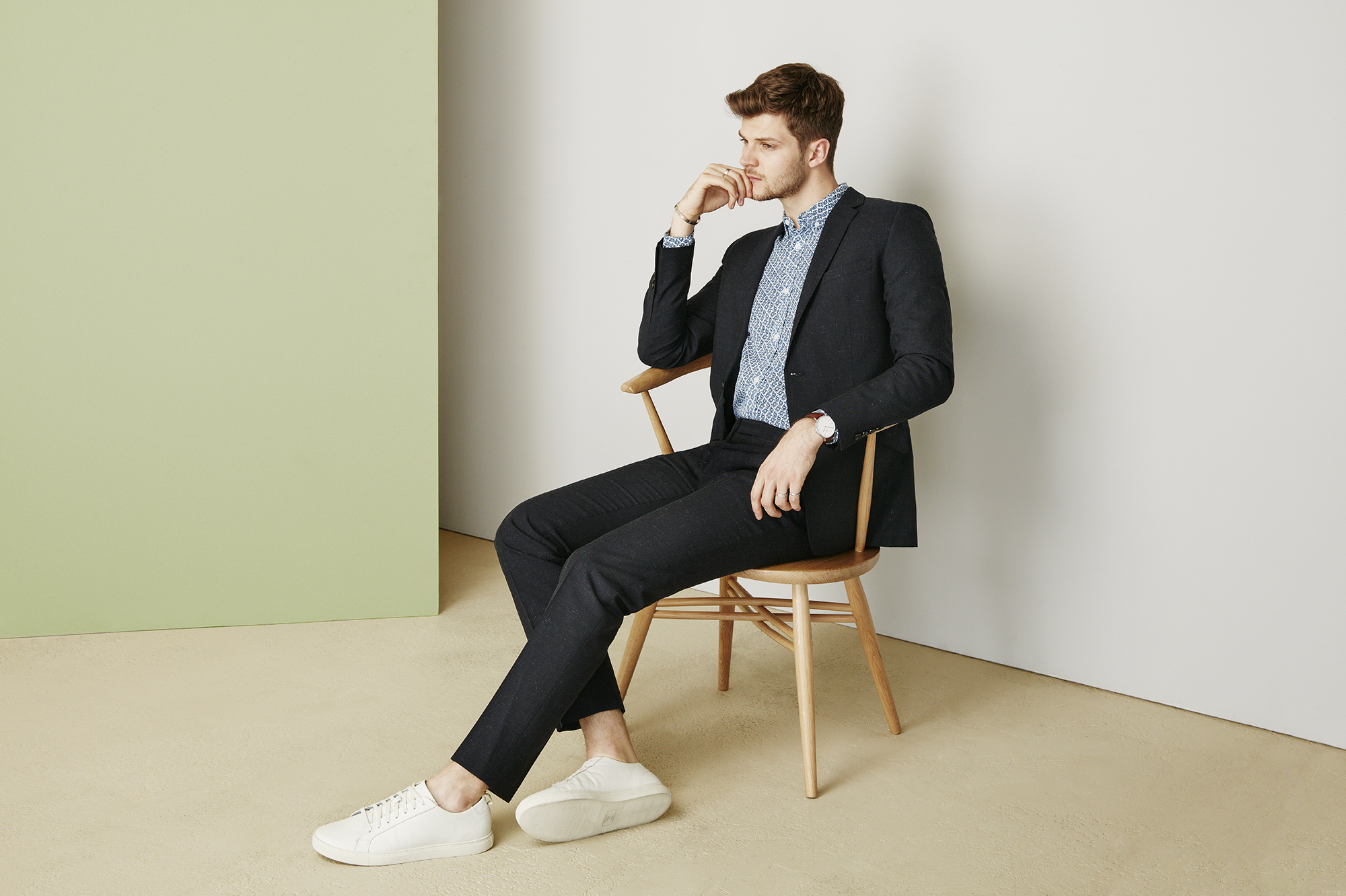 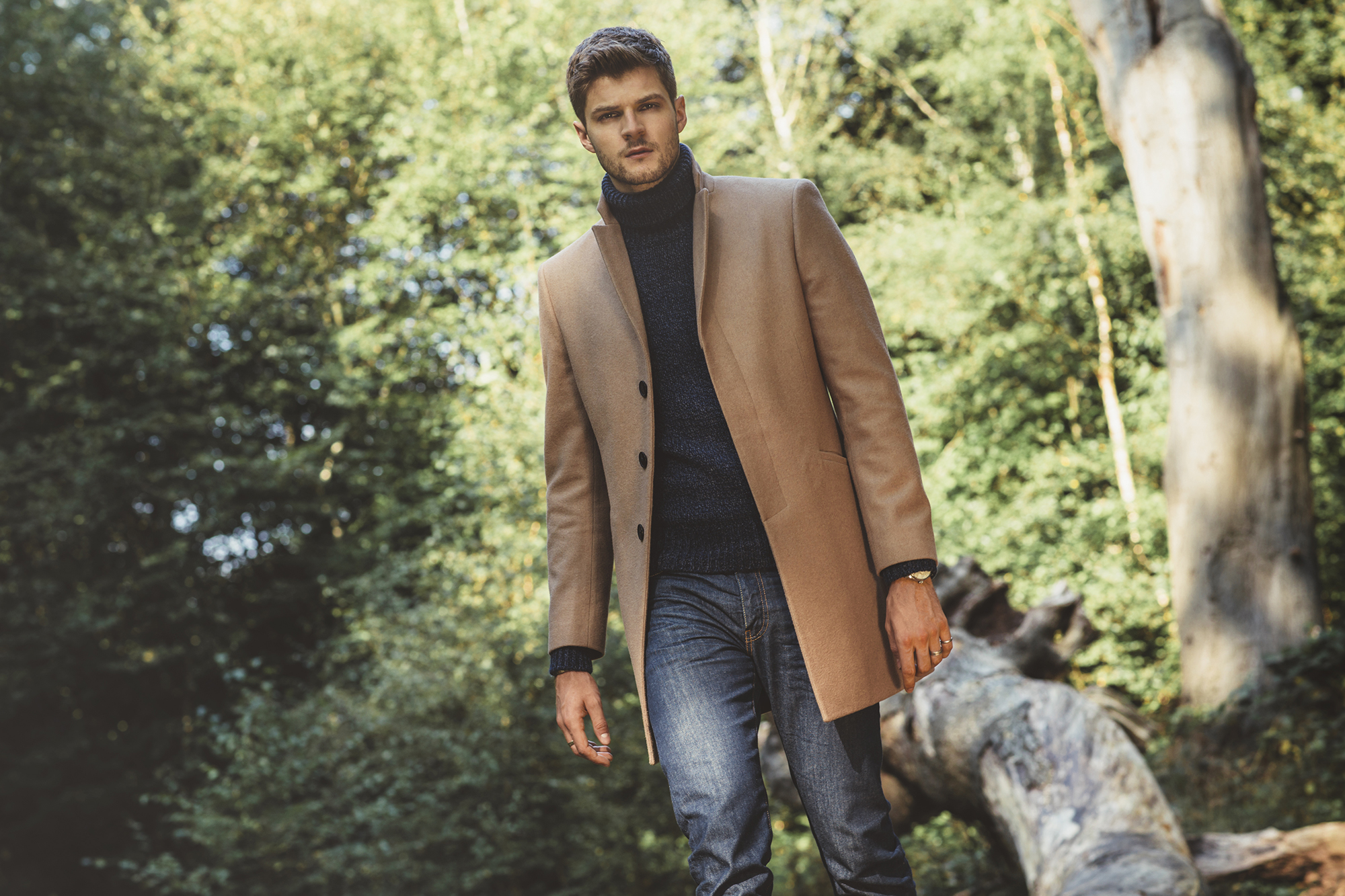 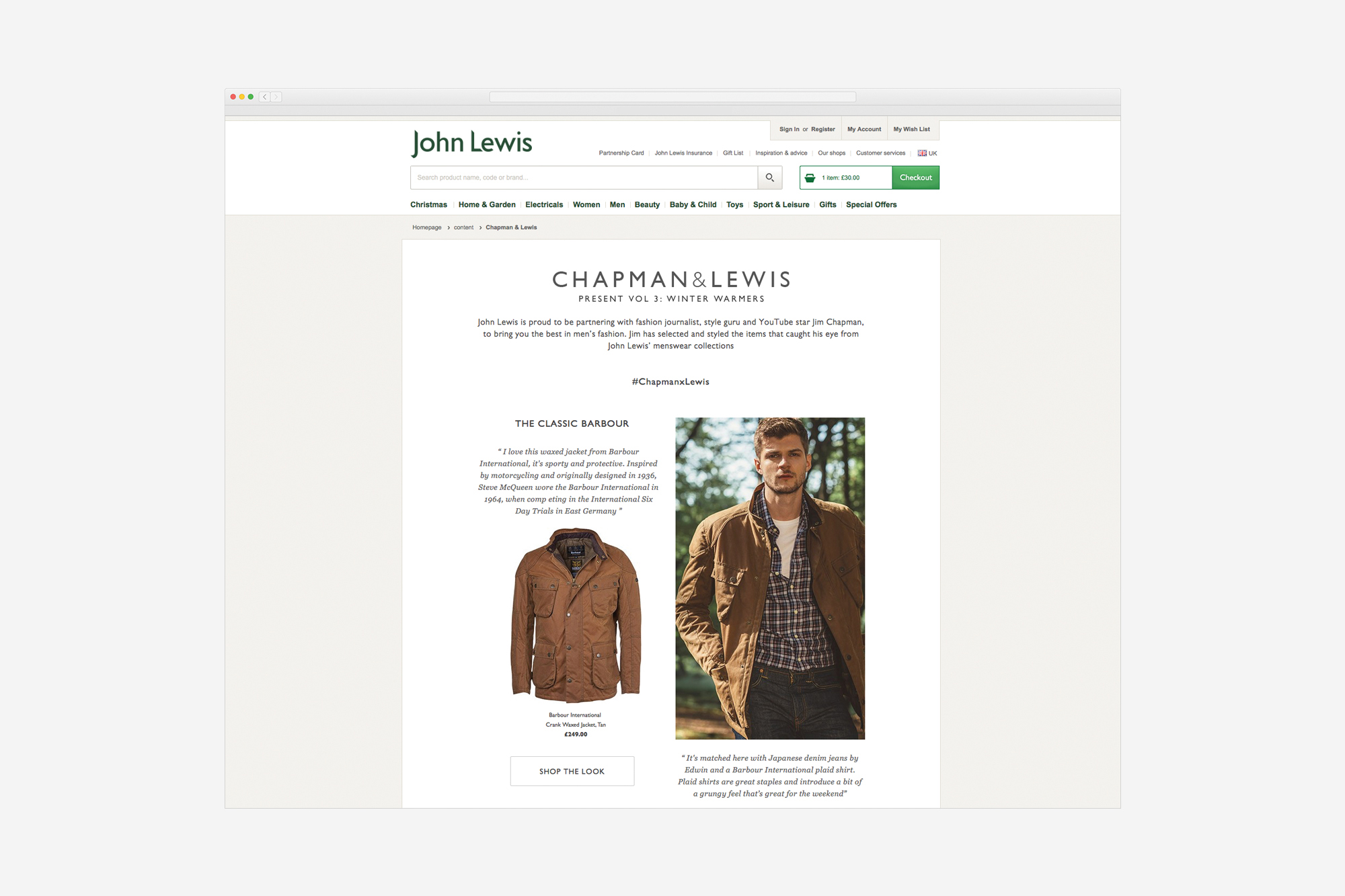