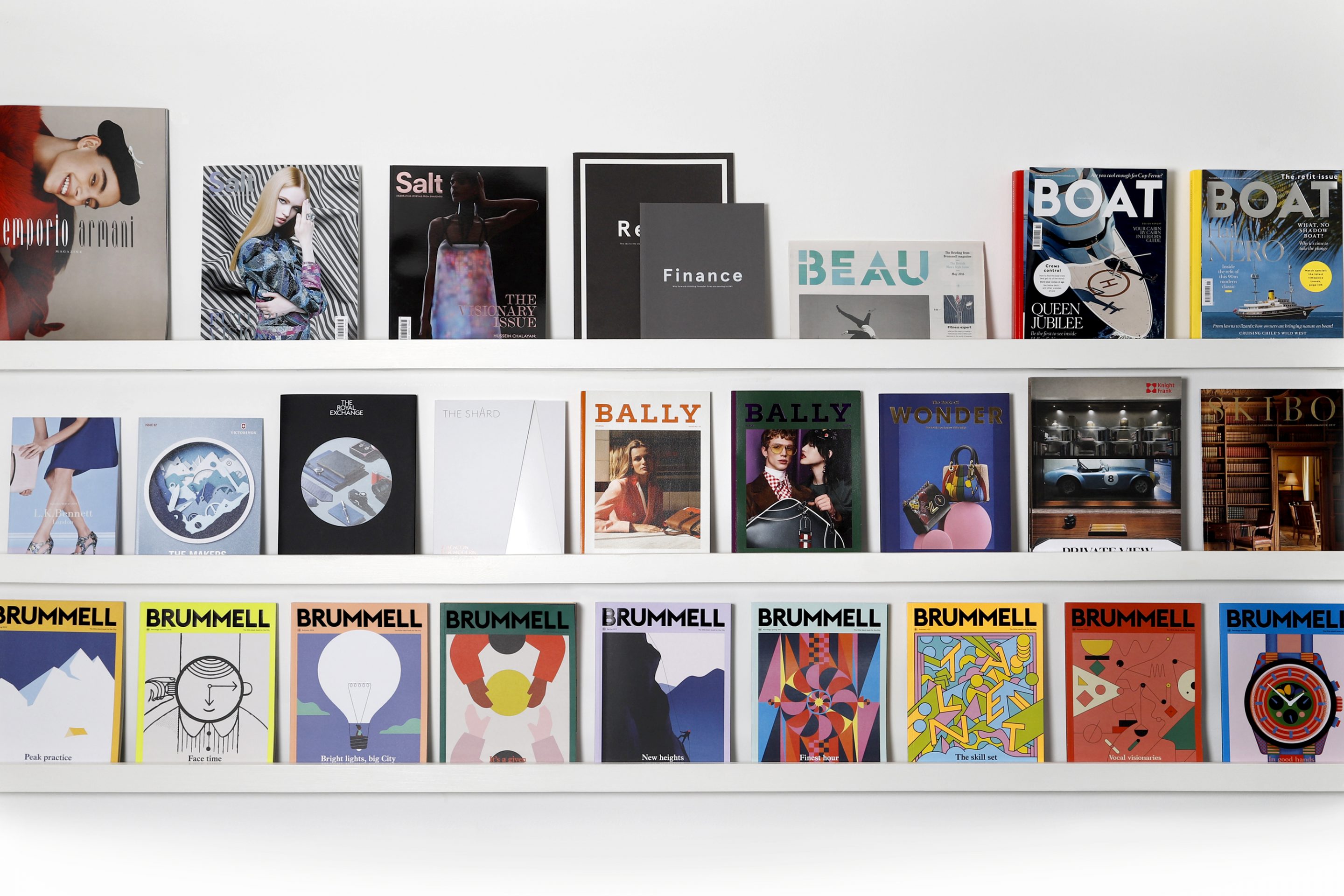 SHOW MEDIA is a full-service creative agency specialising in editorial content, art direction, design, moving image and brand strategy, as well as producing a number of our own print and digital platforms.

We care deeply about creativity and flawless execution, and value working with brands that share our passion. Our services include:

The inspiration behind each of our projects is storytelling – how to effectively tell our clients’ stories in a way that will inspire and engage. Our agency is founded on talent, dedication and innovation. We build a deep understanding of our clients to develop strategies that will make them stand out, not just fit in. As well as a studio bustling with creatives, we have a world-class network of expert individuals that meet the specific needs of each project, including writers, photographers, filmmakers, animators, developers and brand strategists. This approach allows us to stay nimble while delivering outstanding creative.

Show Media was founded by Peter Howarth, Ian Pendleton and Joanne Glasbey in 2003. Our three company directors met while Peter was editor-in-chief of Esquire, Ian was art director and Joanne deputy editor. They set up Show Media as a publishing company, producing magazines for luxury brands and consumer titles for other publishers. From there, the company has evolved into the full-service creative agency that we are today made up of a 30-strong team of journalists, editors, designers, illustrators, picture researchers, photographers, film-makers, web developers and brand strategists.