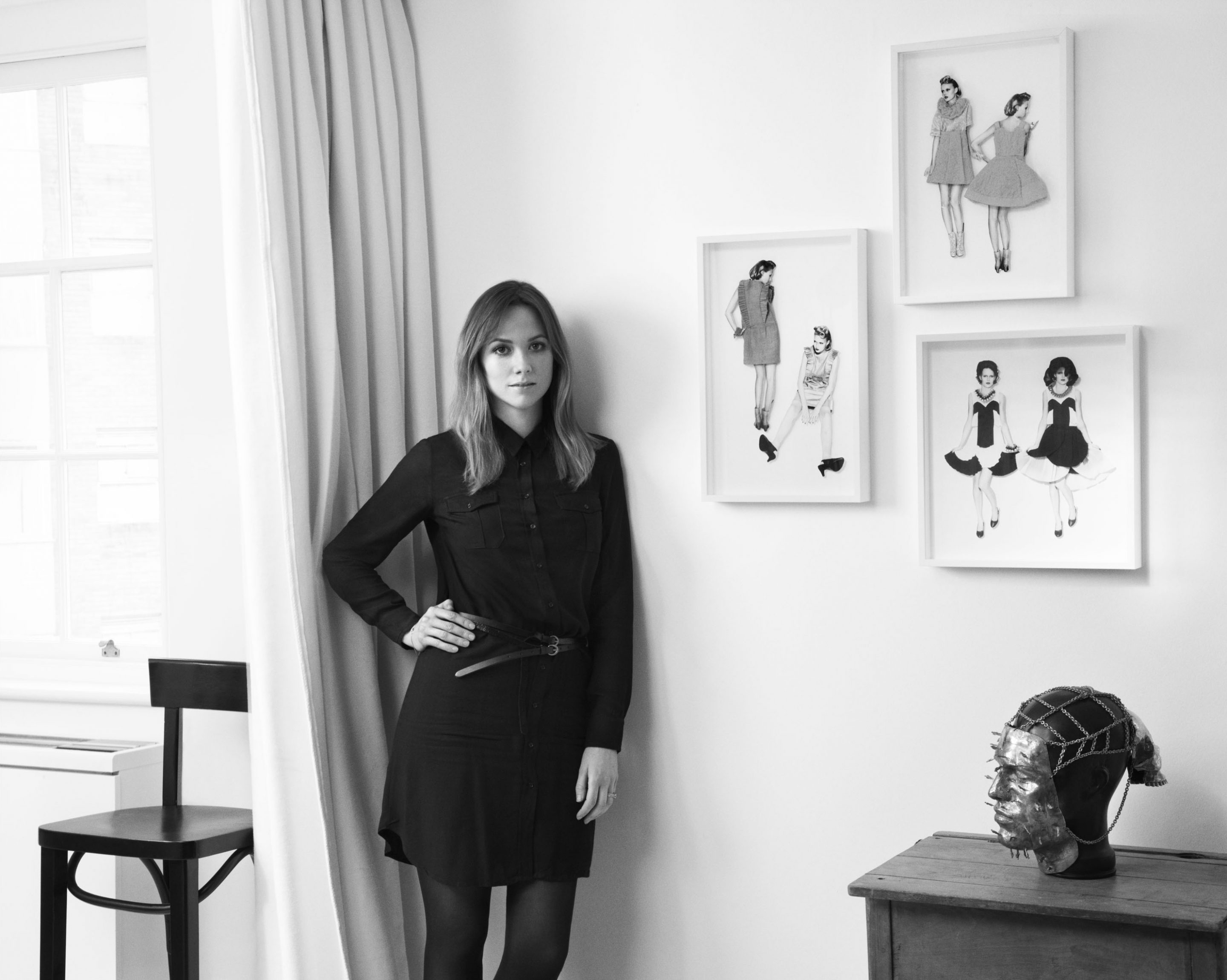 Show Media has worked with Grey Goose for a number of years. In 2009, it turned the vodka brand’s ‘Character and Cocktails’ campaign – featuring brand ambassadors Stephen Webster and Roland Mouret – into a series of advertorials that were placed in consumer publications and several films that were hosted on the Grey Goose website. In 2013, Show Media shot a new group of brand ambassadors for advertorials built around the ‘Iconoclasts of Taste’ campaign. 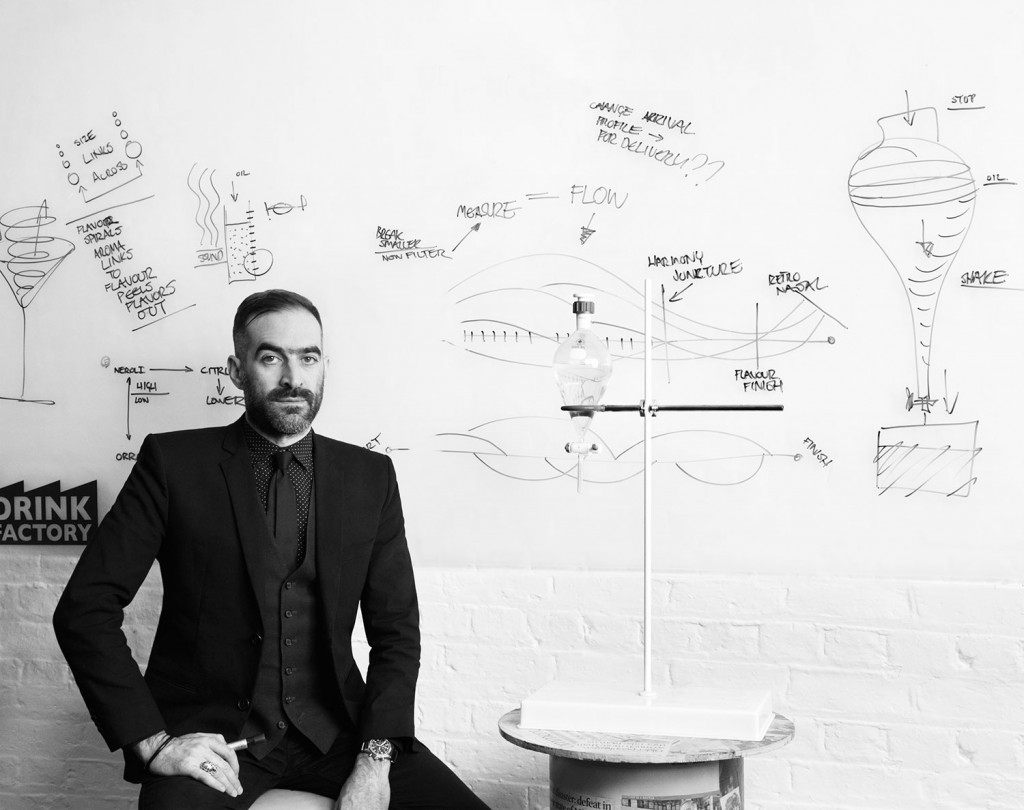 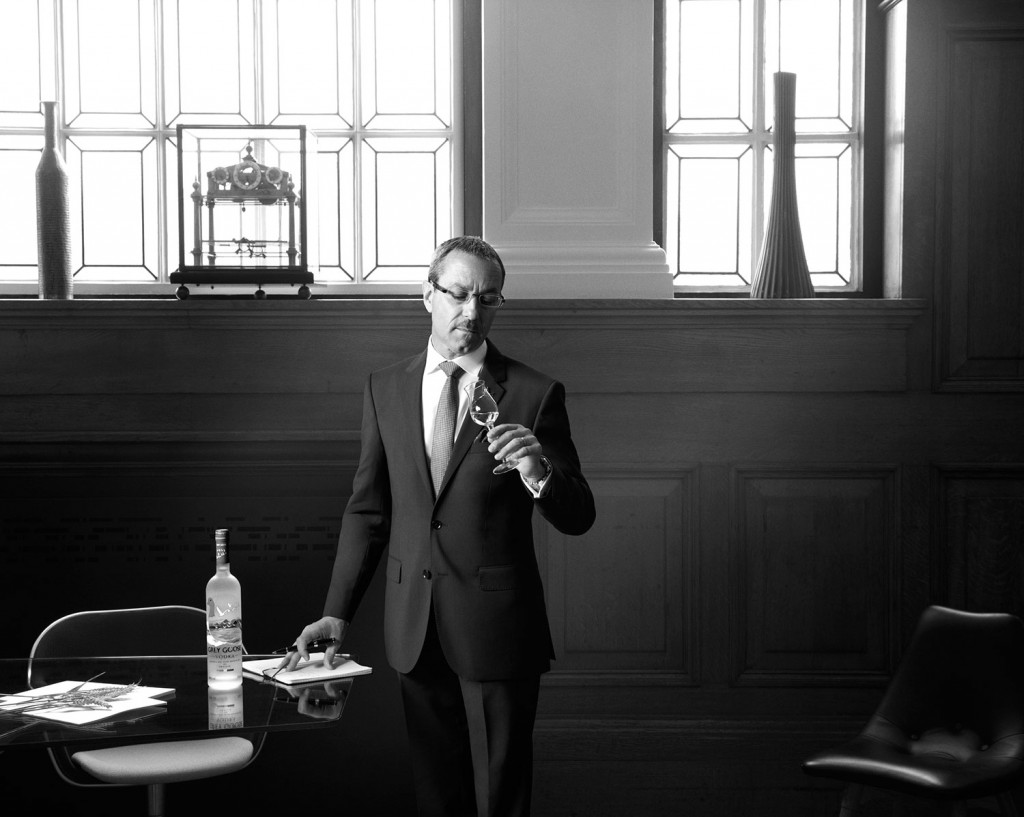 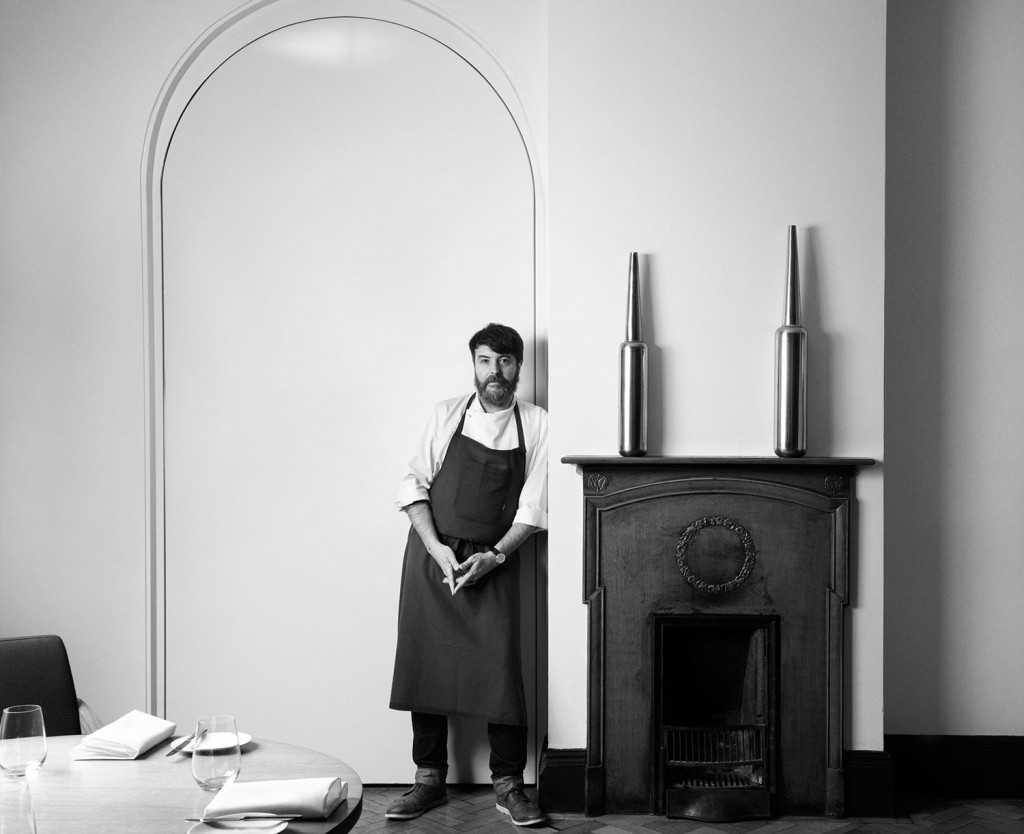 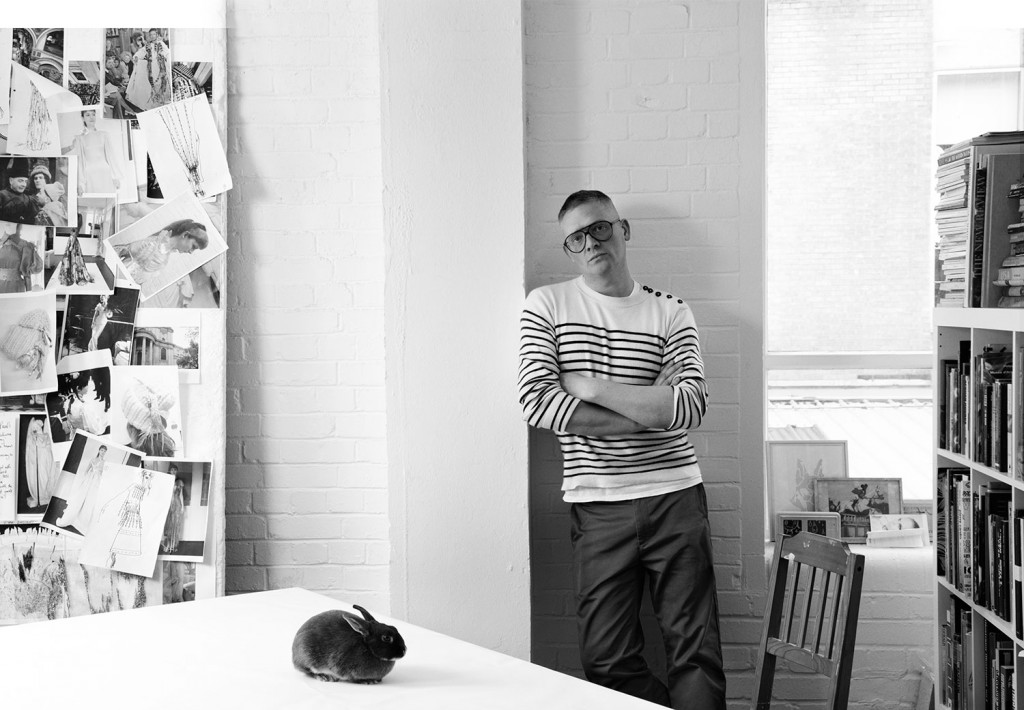 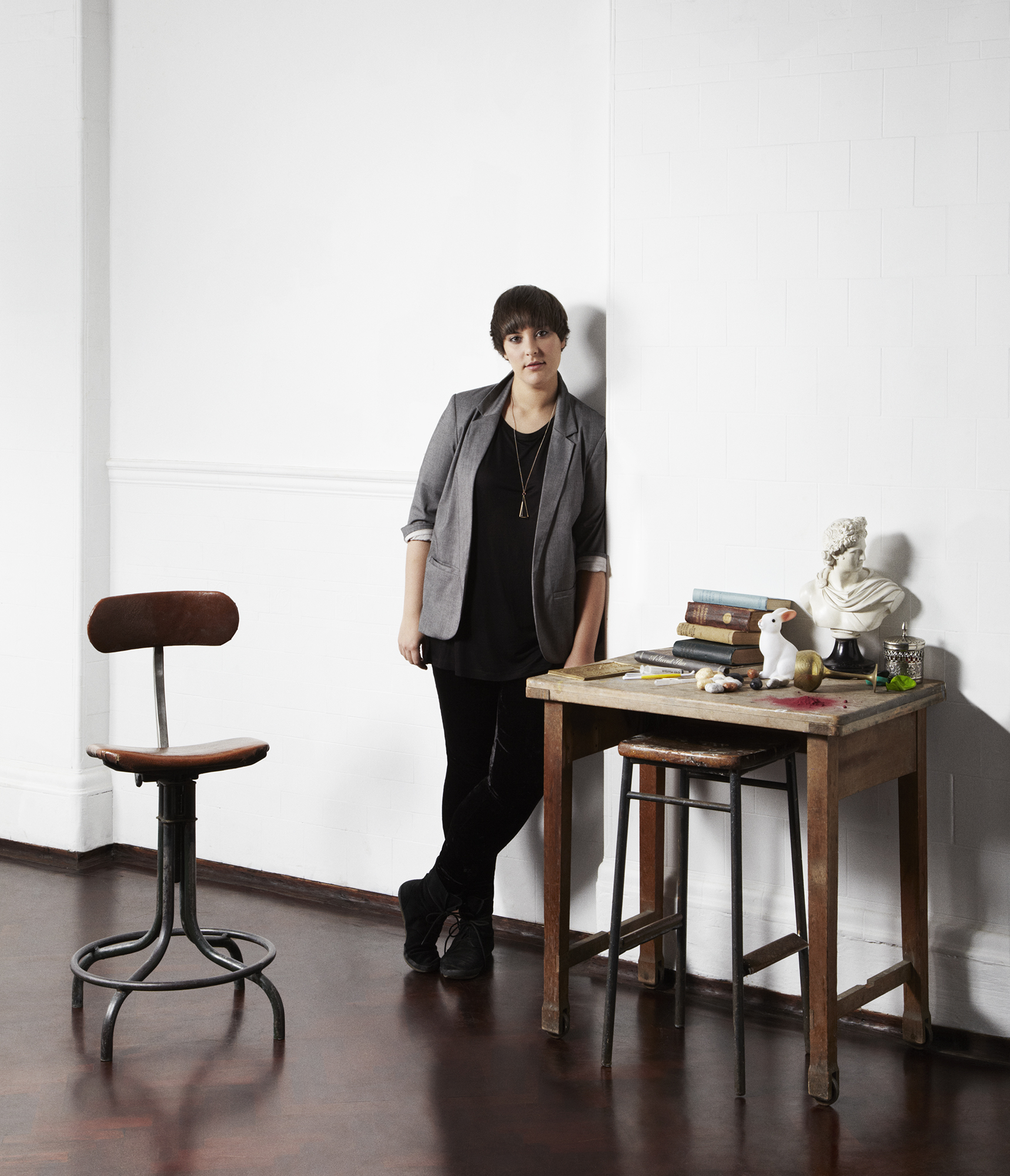 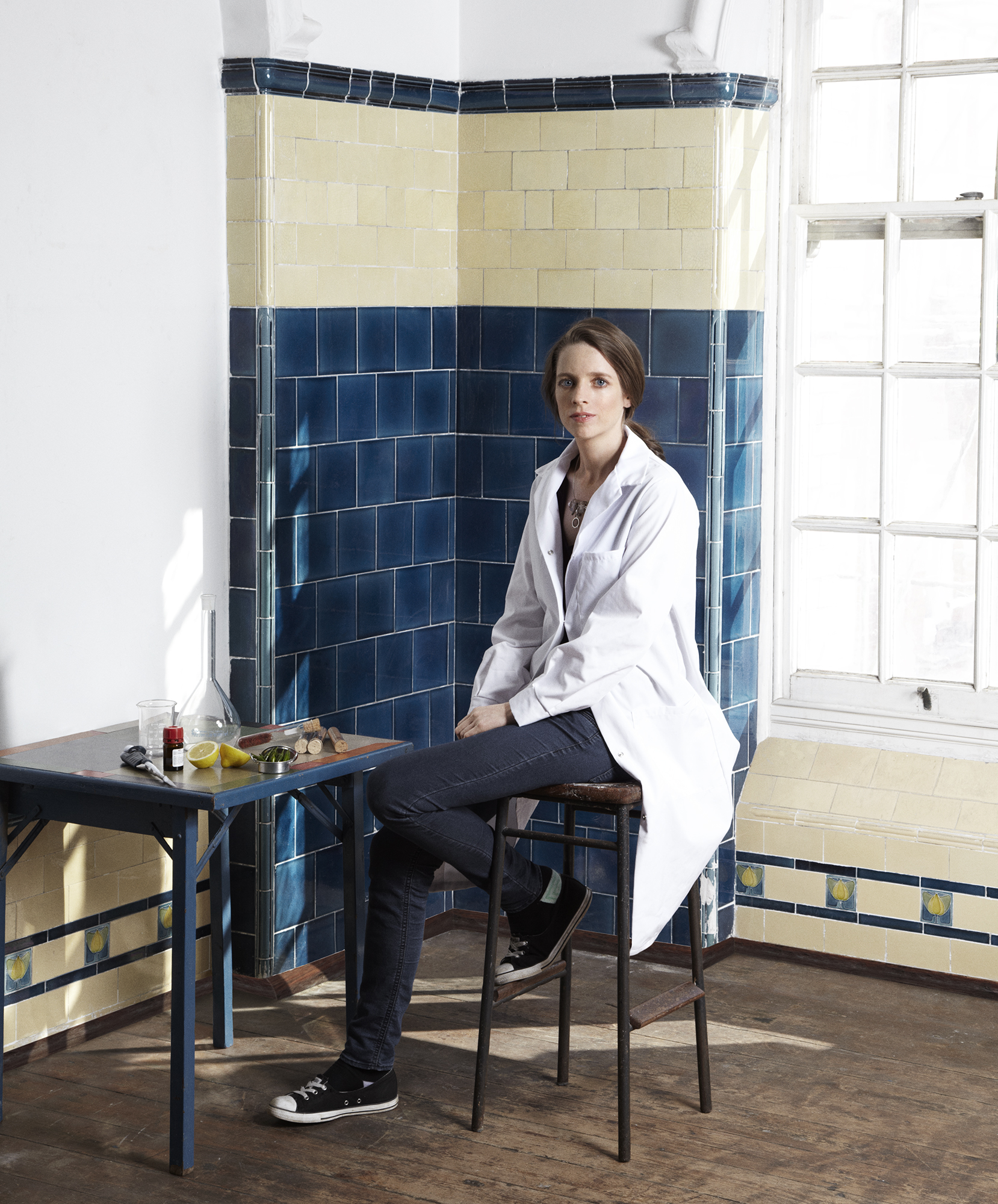