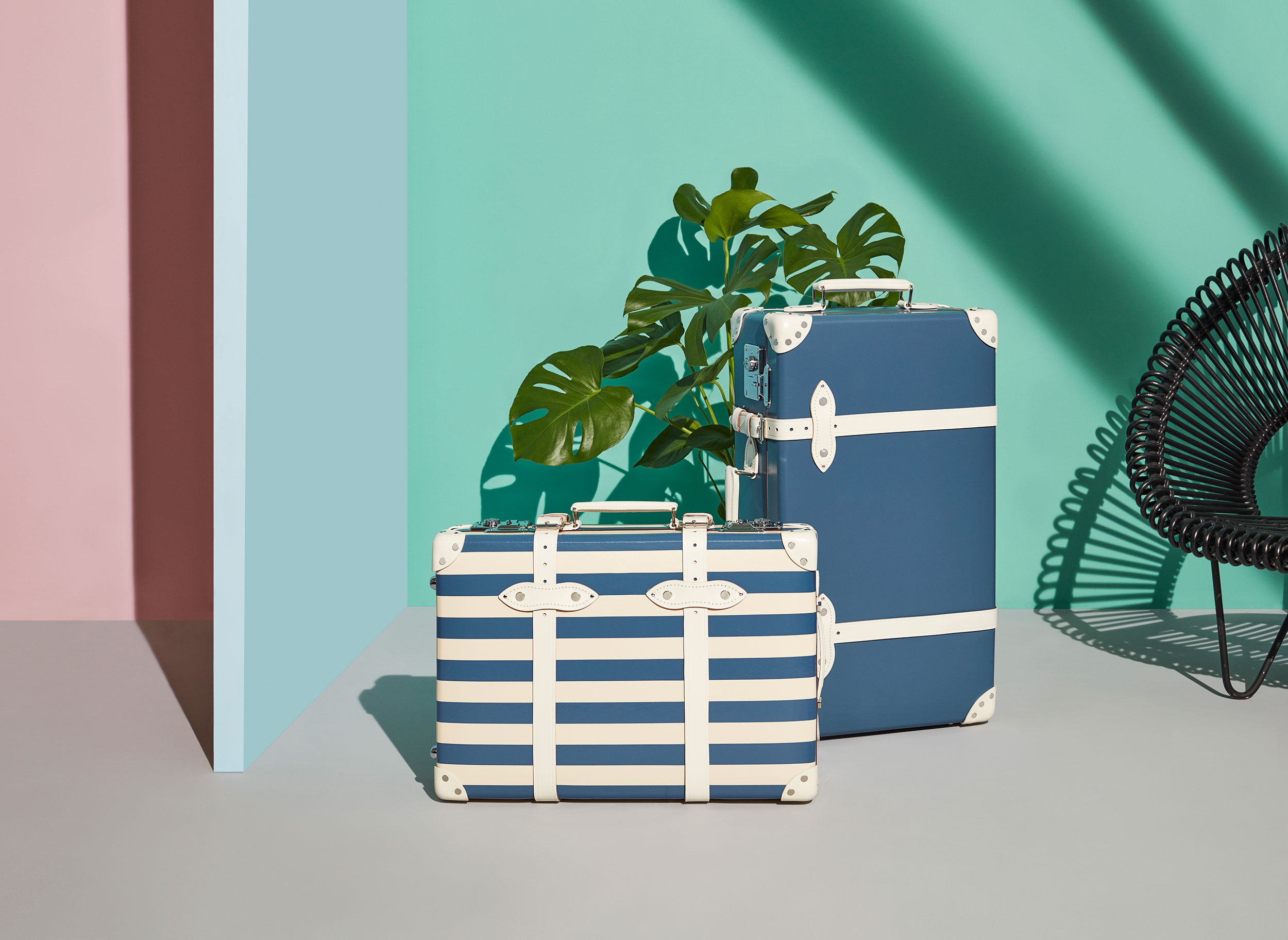 SHOW works with Globe-Trotter on a number of its marketing communications, including visual campaigns and editorial content. Through the Globe-Trotter Journal on the brand’s website, we have introduced a number of editorial-led series including the behind-the-scenes Meet the Craftsmen series and a bimonthly insider city guide written by renowned travel journalists. So far contributors have included Dan Rookwood, Theresa Harold and Gabriel Tamez.

SHOW worked with Globe-Trotter on its social media, building on the number of followers across Instagram and Facebook by establishing a social media strategy and collaborating with influencers. In other projects, SHOW redesigned Globe-Trotter’s company brochure and edited and redesigned its brand bible. 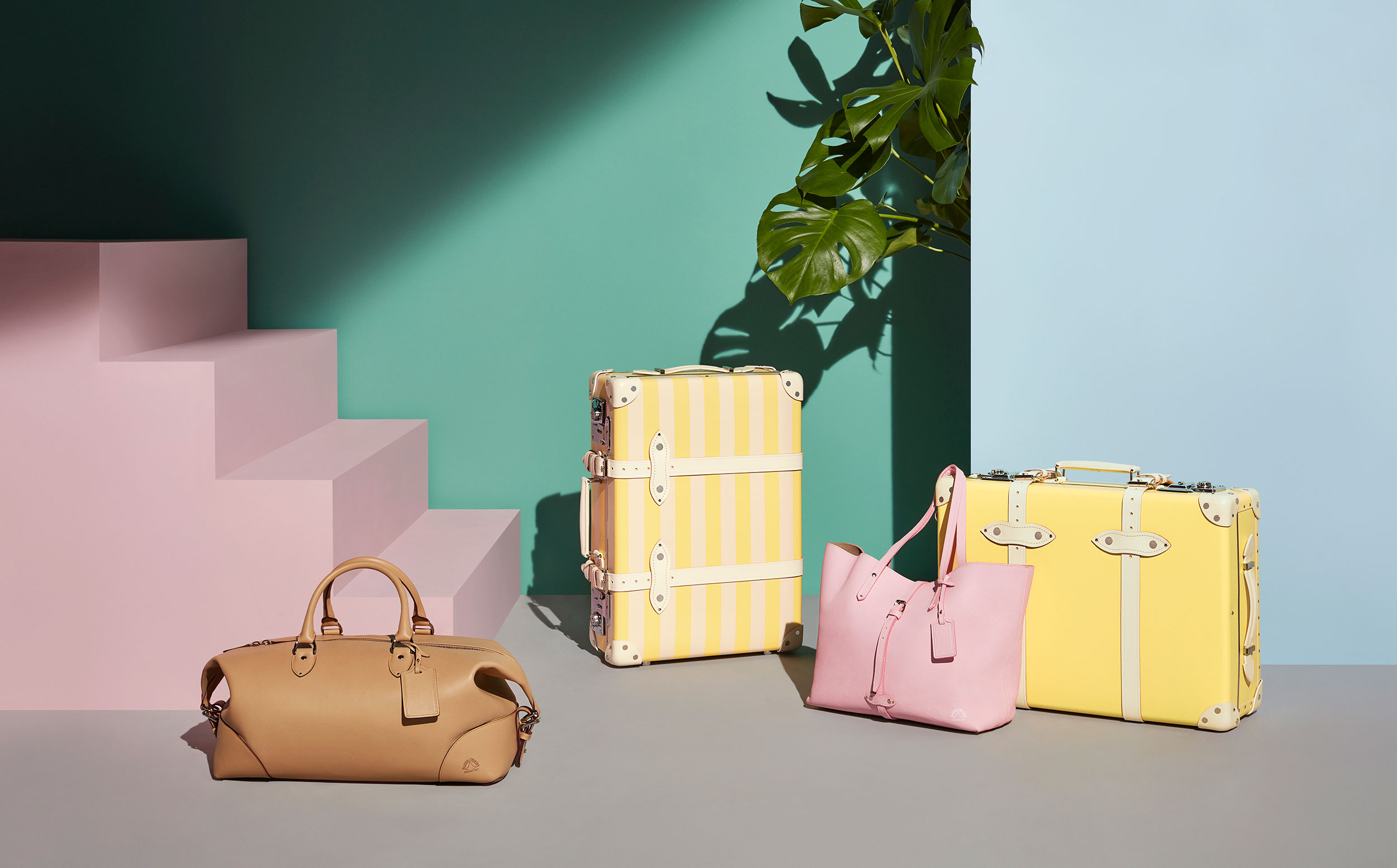 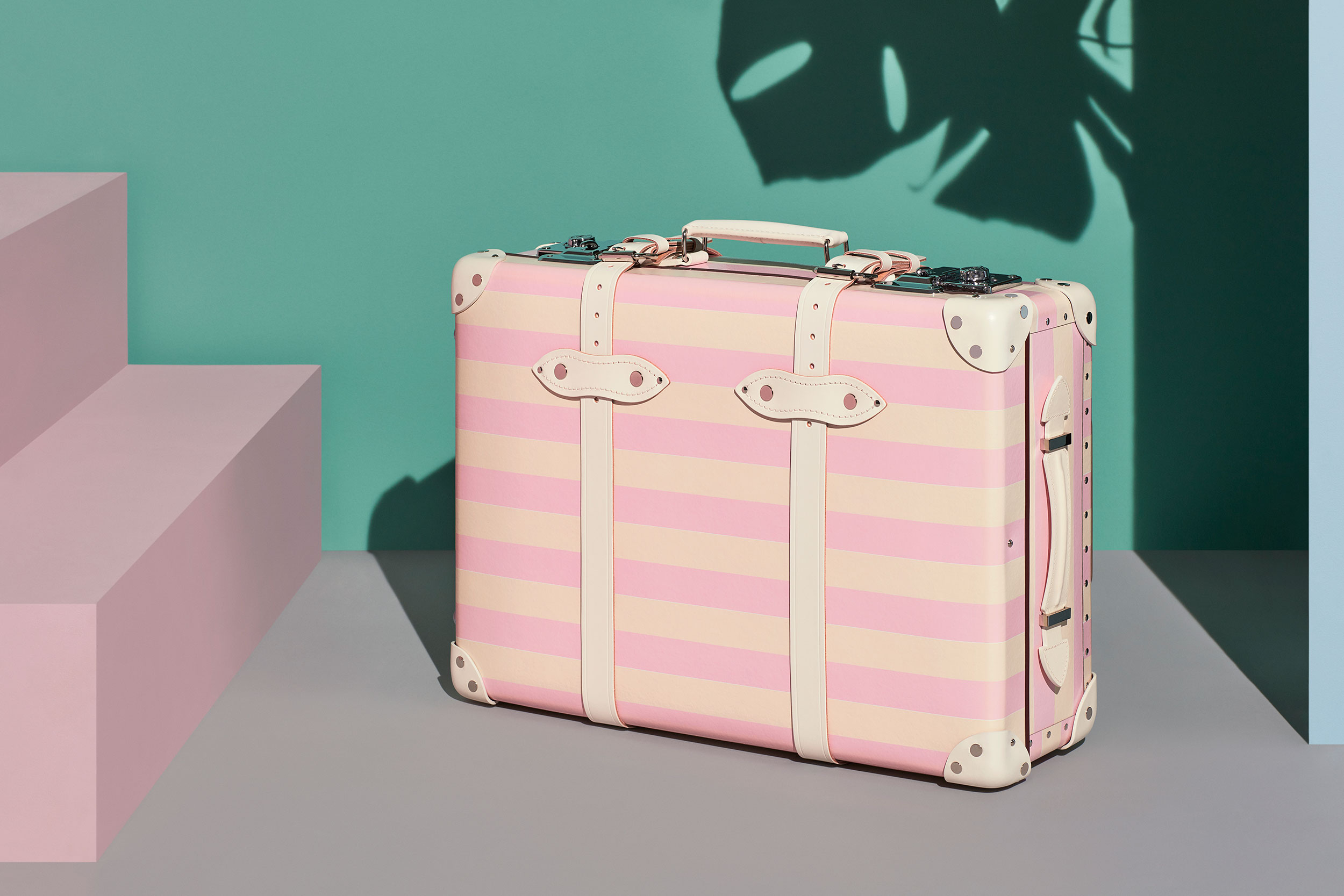 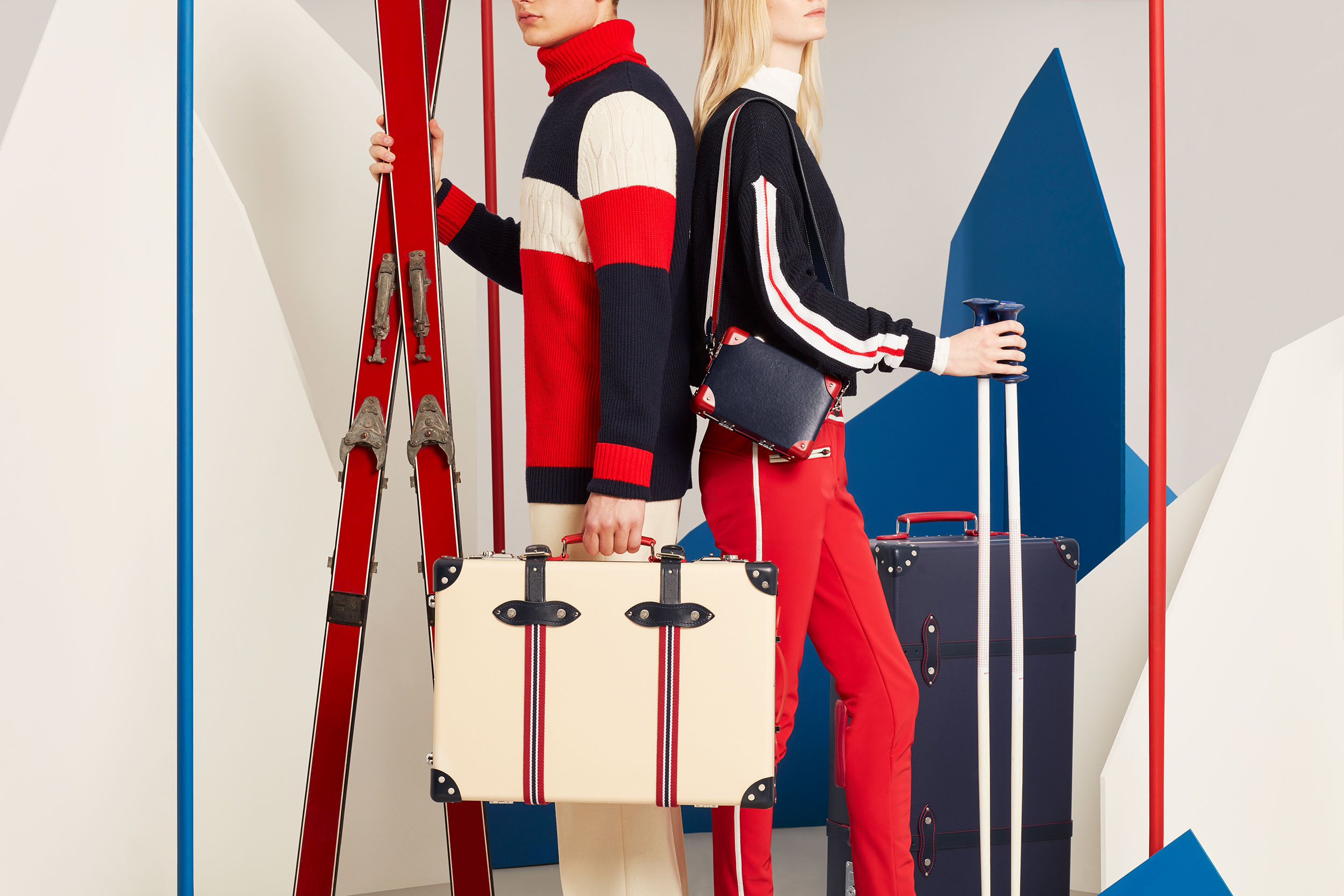 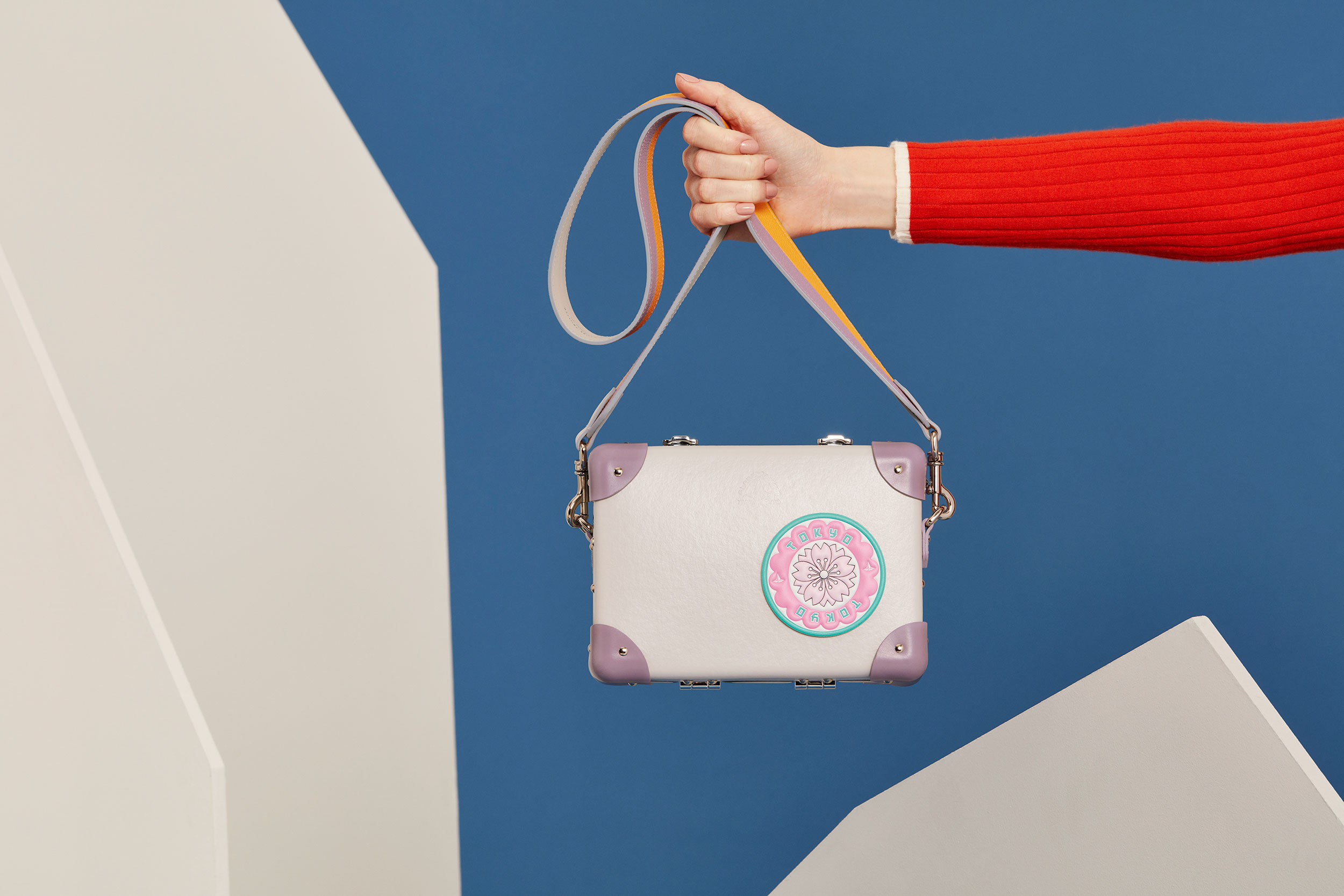 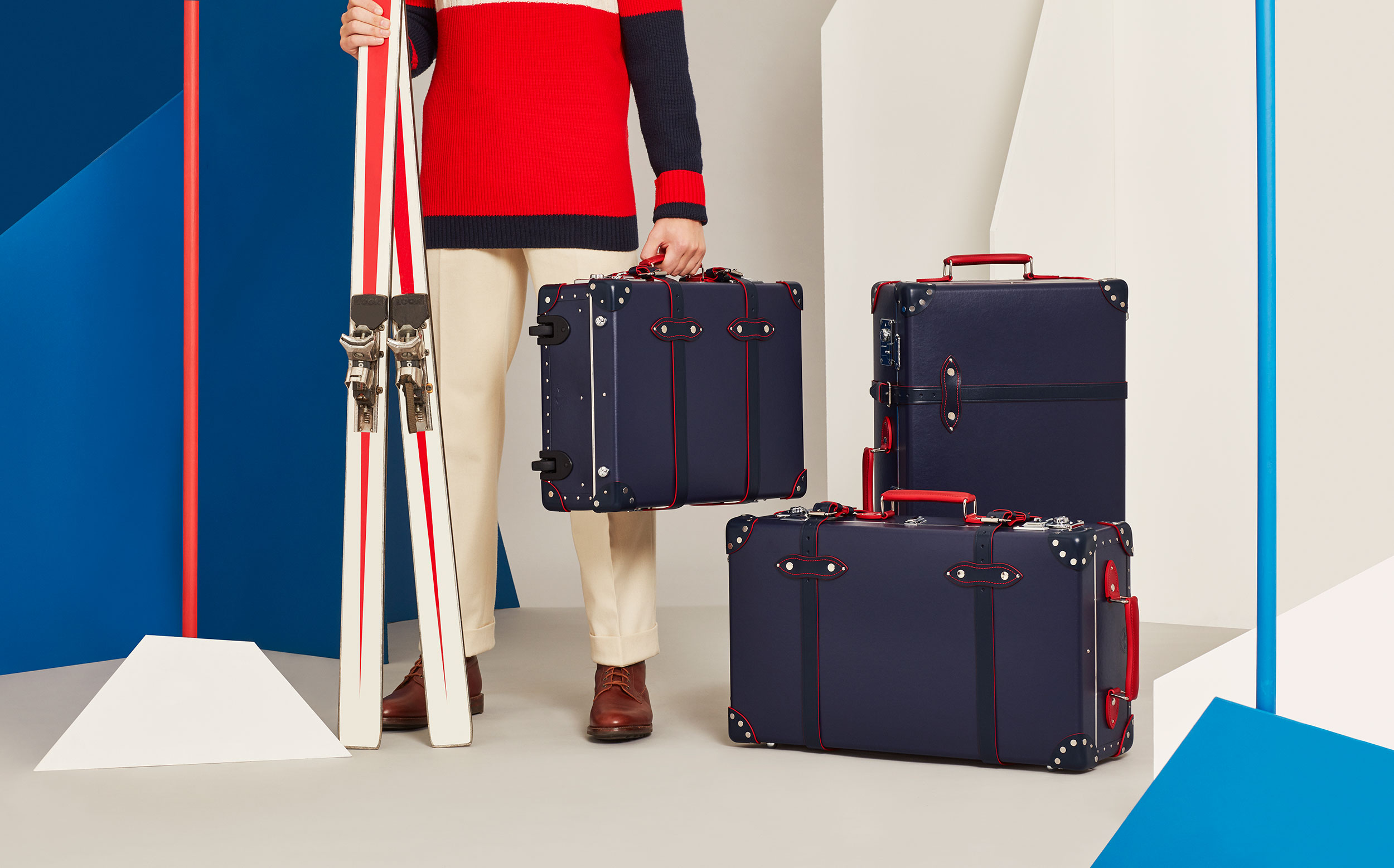